Uploaded my own copy of the Quantum Stranger(s) live!! 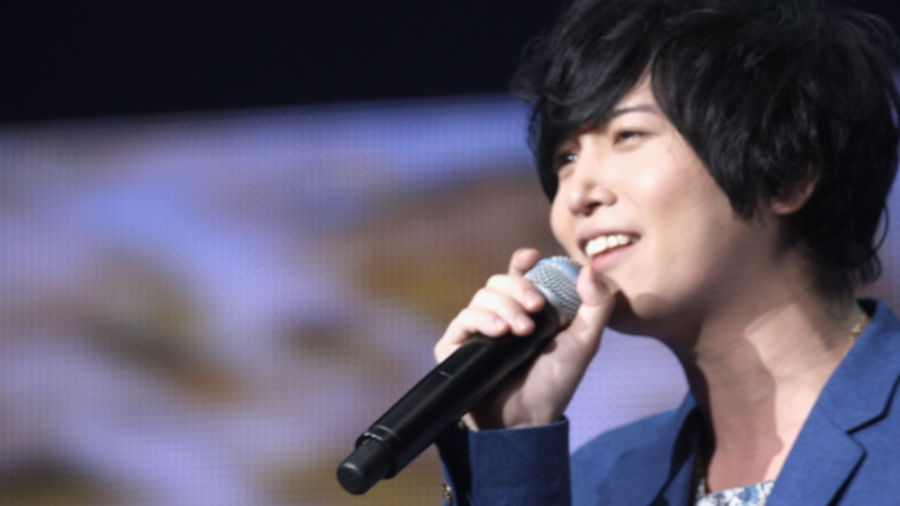 Please do not reupload anywhere!

ok i will finally post about the "shining fan festa" event which i went for in japan, JUST to see kamiya hiroshi <333 it was so worth it!

so much so for buying tickets to an event of which i didn't know anything about , just to see kamiya-san ;DD
and i must thank my lucky stars for making an event of his fall during my short 4 day stay in tokyo !

The TVXQ Fan party was the best thing this year. ever.

two years ago~~~ when i went to my first Arashi concert


( Collapse ) hope you'll keep loving your members and keep composing nicer and nice solo songs! and compose some for arashi too!! yoroshiku!! and one more thing, stop flirting around!

ahahhaa i think they just wanted to anger ohno to make him more high tension ahaha, if not he will really sleep XD
( Collapse )

this is weird but it's in the middle of exams again and i'm getting hooked onto something NEW again, everytime T_T

this time it's ewan mcgregor! omg he's such a nice lively guy ;DD and love his scottish accent that isn't that thick XD too thick's not good ;)))


shall watch the rest of his movies after exams lol

yesterday, i was bored on the mrt and after exhuasting my other videos, i went to watch the "stand by U" at tokyo dome performance, and oh my, i was swept away again ..... i had long forgotten how nice the song was, and i regret that i didn't cherish that song well enough two years ago ;__;
today, i watched the "doshite" performance at tokyo dome on my ipod again , and
i never felt that the song sounded any nicer than this before ;____; , this song, which i heard them sing countless countless of times on countless music shows during their promotion period, and got super sick of it, and sick of everyone singing it everytime i go to karaoke.... i suddenly felt that, every note that they sang sounded so good
i realised that these 2 years changing did not exactly improve in his singing, as seen from the recent music shows, he actually sang MUCH MUCH BETTER in the tokyo dome lives compared to any of the music shows since their "comeback"
He sounded so much more confident, probably because he had his five other bandmates on stage with him back then, and now, he has to shoulder all the high notes by himself
His screams were so much more stunning and clearer during the tokyo dome lives, omg, amazing...

Their stamina was amazing, singing song after song, dancing one vigorous dance after dance and still could give 120% of their effort with each next song.


and shame on me to only realise this when you're gone

but the part about asking JYJ to come back to SM (where they painstakingly left from ) to form TVXQ is a bit impossible, unless they want JYJ to bow their heads and or go on their knees and say sorry to everyone in SM (whom they have apparently insulted) . The 5 should have resolved their differences before JYJ left, or rather, JYJ should have reasoned with homin before they left on why they wanted to leave in the first place, no matter if homin were leaving or not >.<

just exactly what happened there?

How can junsu face people like BOA and SUNGMIN and SHINDONG if he should ever return to SM? how can they work properly with each other again after all those fighitng?

I guess maybe junsu was wrong to say that yunho shouldn't thank SM in their album.... i mean, isn't thanking your record company that produced your album the obvious thing to do? To the SM people it seemed that junsu was attacking the artists in SM , and yunho responded to that by saying that it's wrong to call their "seniors"  enemies, but junsu isn't even calling THEM enemies? yunho should understand that more than anyone else shouldn't he?!

Hope they'll settle this themselves since they ACTUALLY CAN.
and not use the media to send messages to each other T_T
And since they know that all this drama is affecting the fans and their family most, quoting from yunho, why not just contact JYJ and settle it once and for all and not "wait for them to come back to TVXQ"
are you hoping that they come back or not? D=
Collapse